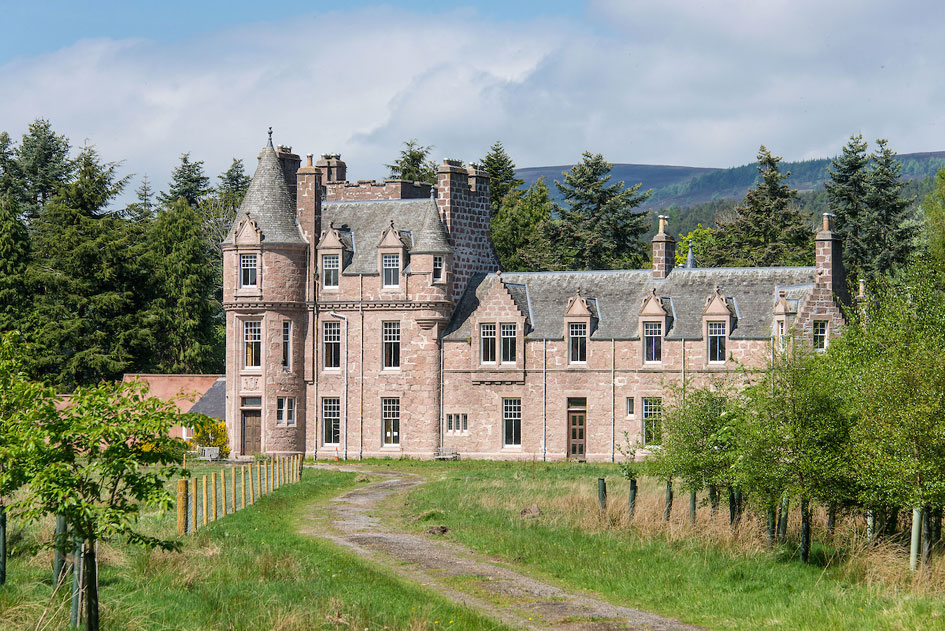 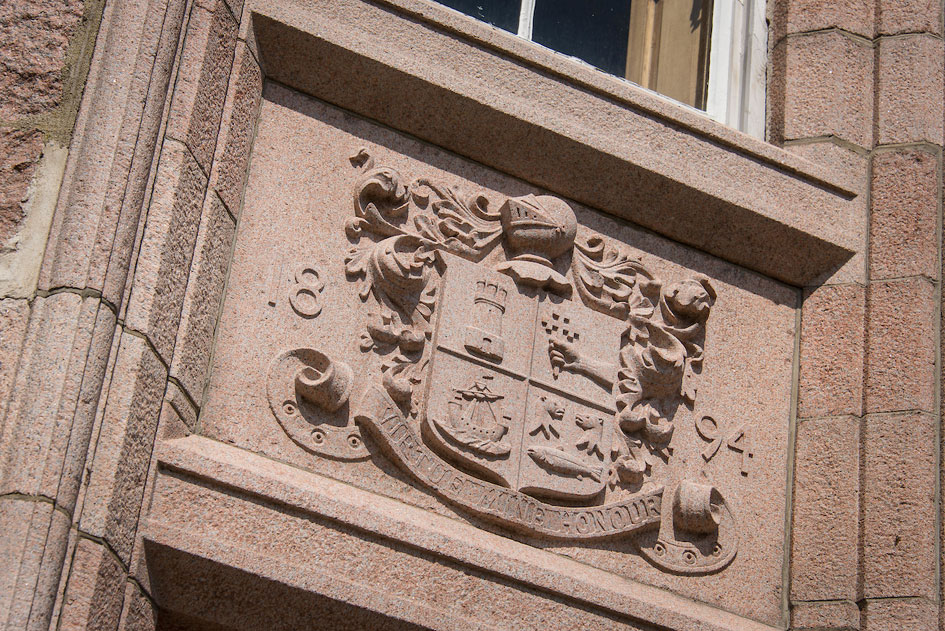 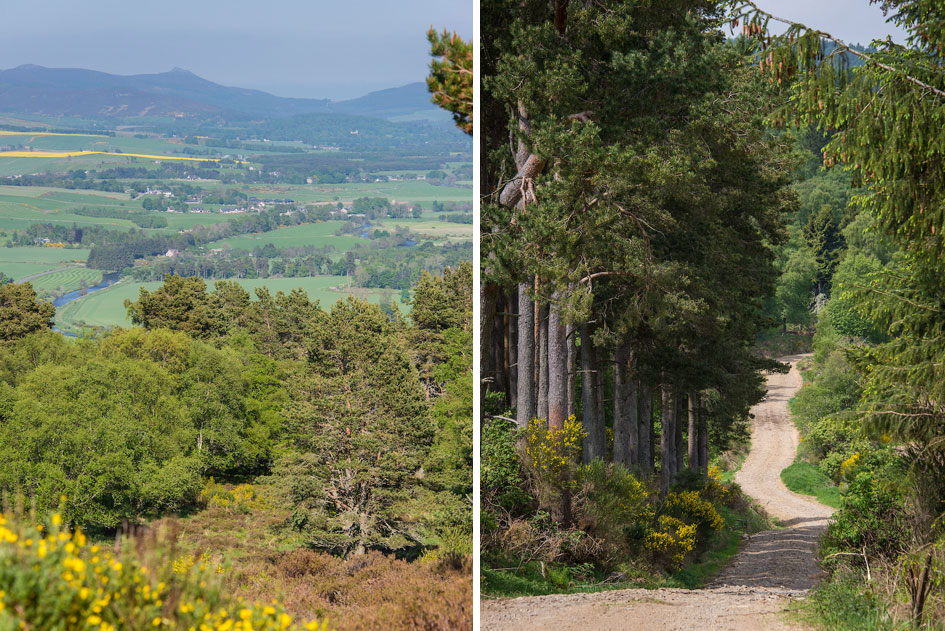 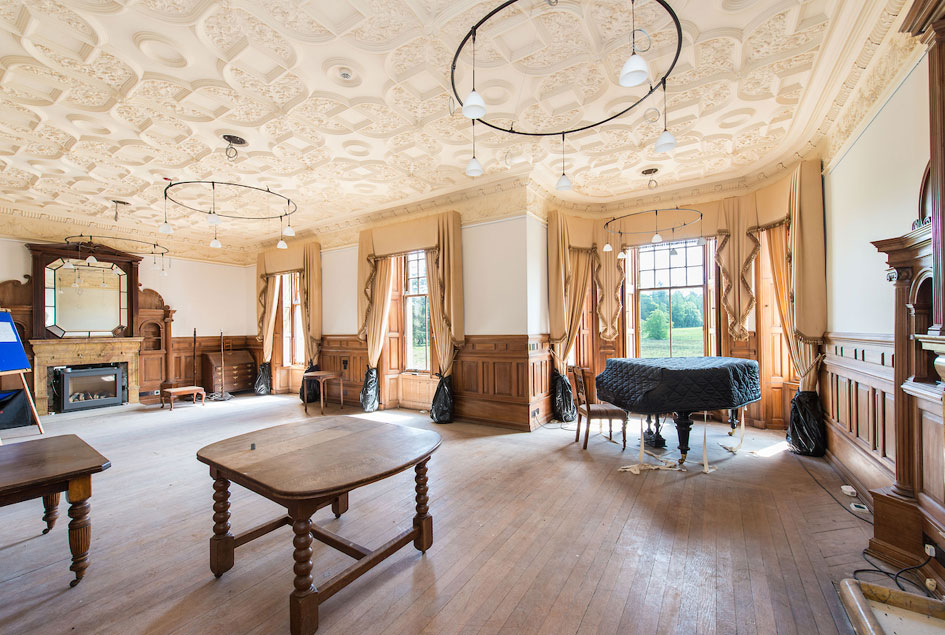 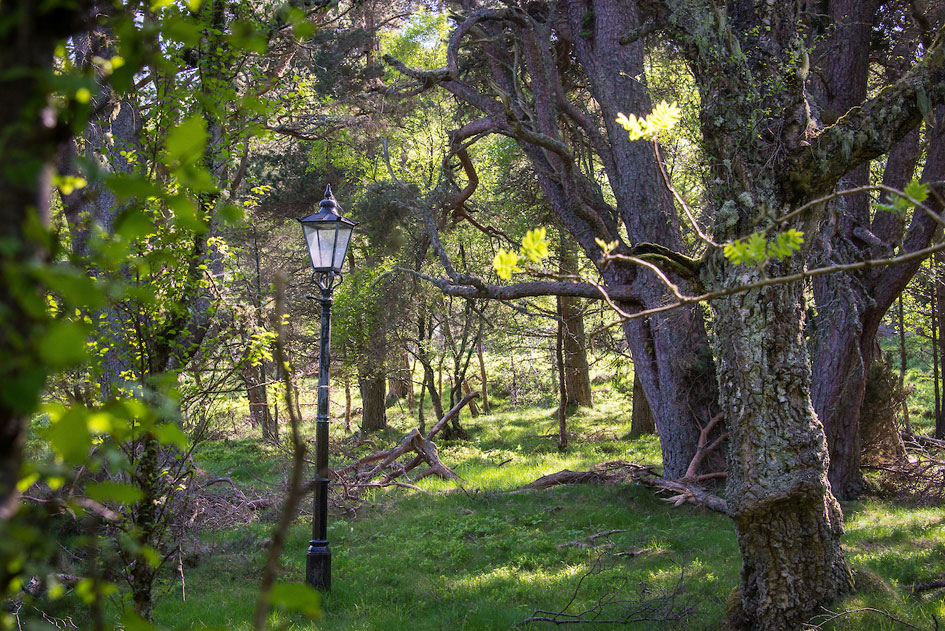 Breda Estate and it's Mansion House, B listed Breda House are situated in the middle reaches of the Don Valley about 2 miles west of the country town of Alford, in the Howe of Alford, a rich agricultural area with fertile arable farmland in the valley bottom above which are the rolling woodland clad hills and heather moors of West Aberdeenshire.

Breda Estate and House are registered with Creative Scotland as a venue for film makers.

Marshall Mackenzie, Breda House's Victorian architect, incorporated a sense of the built history of North East Scotland into the extension he designed for the original 18th century house. This is evidenced by the rounded corners of the tower, reminiscent of nearby Drum Castle's Norman tower; by the Jacobean rounded turrets as found in Craigievar Castle and by the squared Georgian turrets that can be seen in the Gordon Wing of Fyvie Castle.

The Laird, a Clan Maclean Chieftain, is of direct descent from the founder of Clan Maclean, Gillian of the Battleaxe who lived in the 13th Century. A heraldic panel of the Chief of Clan Maclean's Coat of Arms is situated over the front door bearing the date 1894 complete with the Clan Maclean motto 'virtue mine honour'. The house is visually stunning, built out of pink granite it has a magnificent fac¸ade and benefits from wonderful natural light in all it's four principal reception rooms.

It has been conjectured that the name Breda was brought from Ireland by the Culdees in the 8th century A.D. The Culdees were an aesthetic Christian monastic order who introduced Christianity into the North East of Scotland. The name Breda is one of many derivatives of Brigit or Bride, St Bride being an unofficial patron saint of Ireland and also a pagan goddess of pre- Christian times. It is possible that the site on which Breda House stands was home to a religious community over an extended historical period.

The Estate is a melange of designed, managed and wild landscapes, integrated yet distinct in terms of the wildlife they support. The 18th Century Designed Landscape surrounding Breda House with its walled garden, parkland lawn and avenues of mature trees meld into productive agricultural land, framed to the north by the River Don. The farmland gives way to wooded hill ground of naturally regenerating native birch and larch woodlands, commercial forestry and a fragment of Caledonian pinewood with individual trees up to 350 years old. The forest is bordered by open heather moorland to the summit of Breda Hill.

Through sustainability management of both habitat and wildlife the current Laird and his wife have encouraged diversity on Breda Estate. Schedule 1 and Schedule 5 protected species and songbirds abound. The opportunities to observe, be inspired or just be at one with the environment of the estate are as myriad as those provided by it. Vistas along the River Don, panoramas from heather clad Breda Hill, intimate moments in the 'Narnia of the North' Breda's Caledonian Pine wood c/w 10'6" London lamppost and Lion's Head haggaday or reflections in the designed landscapes of Breda Estate, all this is easily accessible to the visitor for creative inspiration or contemplation. 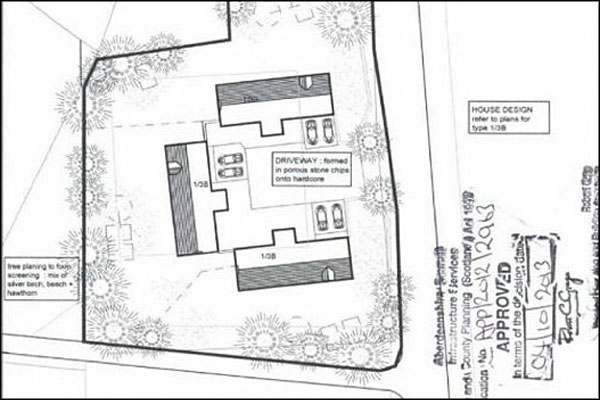 Current development opportunity for three properties circa 2,300 sq feet each. 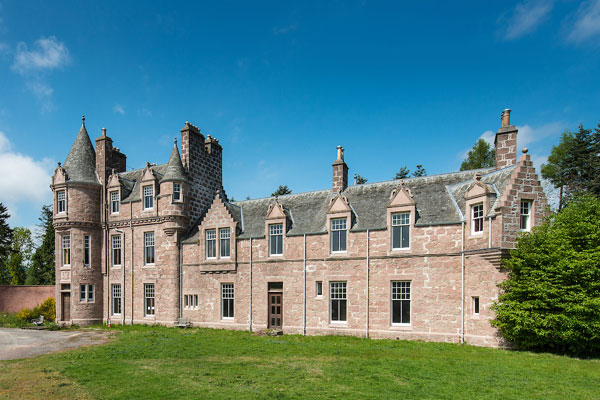 Seat of the McLeans of Breda since 1892 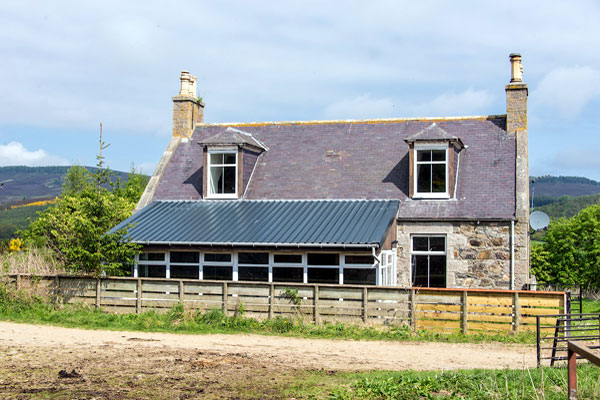 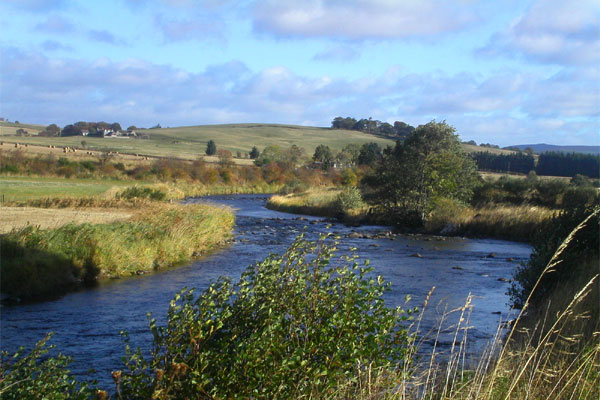